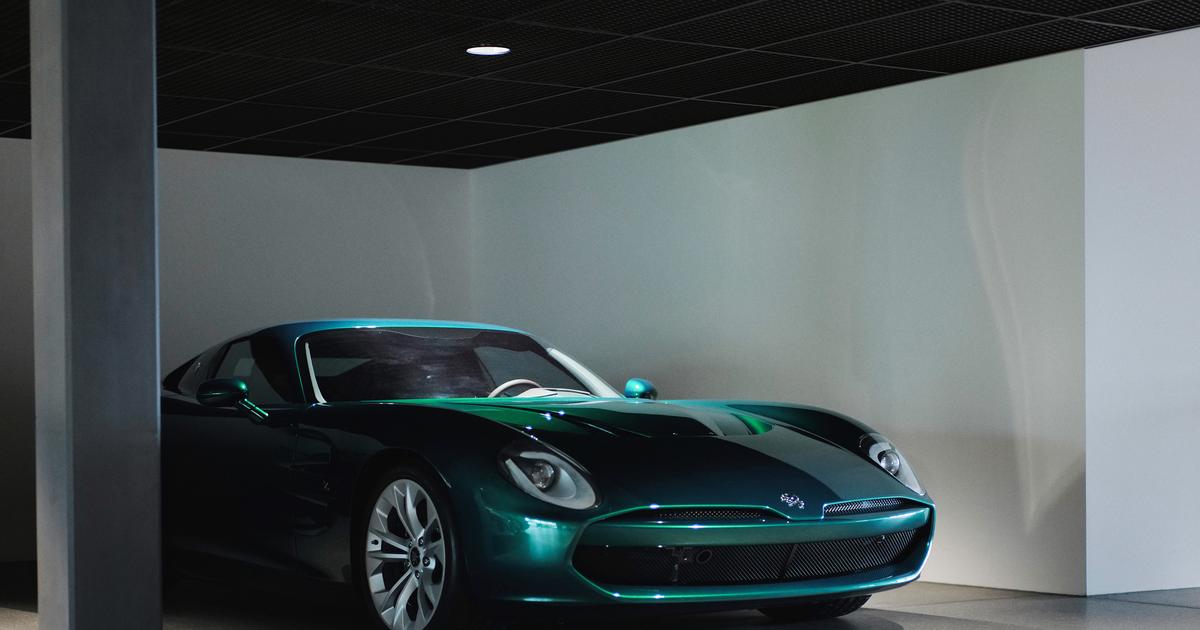 We’ve always found the Corvette to be a handsome car, but it’s not quite on the same level as a coachbuilt sports car from one of the world-famous Italian design houses. As the new Iso Rivolta GTZ shows plainly, Zagato can in fact dress the Corvette up in an even more fashionable skin, paying homage to nameplates of the past while keeping drivers right in the moment.

After helping to re-familiarize the car-loving public with the name “Iso Rivolta” via the 2017 Iso Rivolta Hypercar Vision GT designed for the Gran Turismo video game series, Zagato set about penning the classic name onto a more serious car developed for the physical world. While the Vision GT was a piece of fantasy ware made to capture the fleeting attention of the digital generation, the GTZ is meant to attract the affection of a more old-school set of aficionados already well-familiar with the Iso name.

The GTZ debuts as a spiritual descendant of the Iso Grifo A3/C (Corsa), the racing counterpart to the road-going Grifo A3/L (Lusso). The A3/C race car was developed by Giotto Bizzarrini not long after his departure from Ferrari, where he served as chief engineer behind the 250 GTO, revered today as the world’s most expensive car. Bizzarrini purportedly fancied the A3/C something of his own personal evolution of (and improvement upon) the GTO design.

At the 1963 Turin Motor Show, Bertone debuted the more modest Grifo A3 Lusso, for which it had prepared the body, and Iso showed the racier front/mid-engine Grifo A3 Corsa. The A3/C went on to grab class wins at Le Mans in 1964 and ’65, but a disagreement between Bizzarrini and Iso chief Renzo Rivolta led to the two men and cars moving forward in separate directions — Iso began selling road-going Grifo grand tourers, and Bizzarrini continued with the evolution of the A3/C race car, which became the Bizzarrini 5300 GT. Only around two dozen of the original Iso Grifo A3/C racers were built before the Rivolta/Bizzarrini split.

Zagato overlooks this schism in Grifo history, modeling its Iso-reviving bodywork after the short-lived Iso Grifo A3/C. That’s completely understandable because, while the Grifo A3 Lusso was a handsome-enough Italian muscle car, the Grifo A3 Corsa was a gorgeous golden-age race car with a low, aggressive stance, undulating, edgeless curves, wide-eyed headlamp rounds and a backslashed rear-end.

Zagato echoes the best of the A3/C’s styling elements in the GTZ while smoothening and updating the design enough to fit in seamlessly on the roadways of today. The fender curves are toned down a bit, and the roofline drops more sharply and purposefully from just behind the A pillar, creating a tauter cabin. The double-round taillamps and recessed headlamp rounds also tip a hat to the original.

Zagato first presented the GTZ at the Concours Virtual Event held in June and delivered the first of 19 planned examples last month. It had sold nine of those 19 cars prior to that first delivery.