Jaguar promises to become a purely electric automaker by 2030 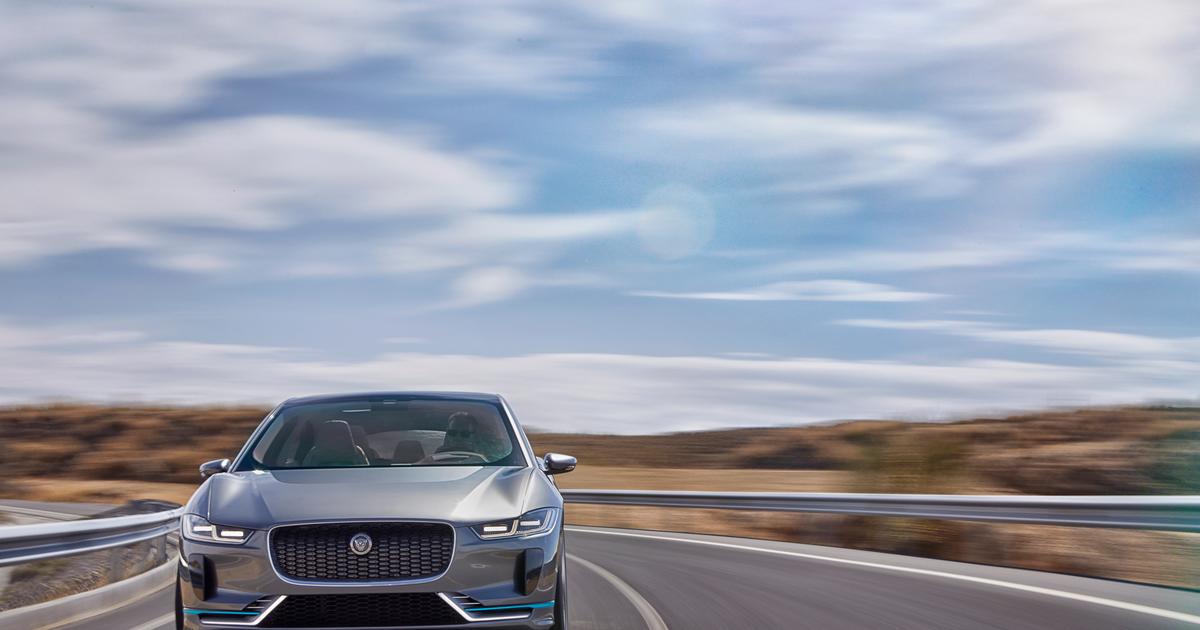 Like many notable names in the field, Jaguar has signaled its intentions to ramp up the electrification side of its operation, today outlining plans to sell only electric vehicles by the end of the decade. Alongside this announcement, it was revealed the Land Rover arm of the company will also be steered toward zero tailpipe emissions, with the first electrified models to be introduced in 2024.

Volkswagen, Volvo and Toyota are just a few examples of legacy automakers earmarking aggressive shifts toward electric vehicle production in the coming years, and Jaguar Land Rover joins them with some equally bold ambitions. It says its Jaguar brand will be reinvented as a “pure electric luxury brand” midway through the decade, with its future models to be built exclusively on an all-electric vehicle architecture.

It isn’t clear exactly when the company plans to end sales of its internal combustion engine (ICE) vehicles, or the role its I-Pace electric SUV will play in this new strategy, but it does say that by 2030, it expects 100 percent of Jaguar sales to be entirely electric. Jaguar had been working on a fully electric car known as the XJ, though revealed today that this car will not form part of the all-electric lineup.

On the Land Rover side of the business, six new pure electric variants of its Range Rover, Discovery and Defender SUVs will be built on an “Electric Modular Architecture,” which supports advanced electrified ICE powertrains, and introduced in the next five years. The first of these will arrive in 2024, with the expectation that around 60 percent of Land Rover vehicles sales will carry zero-tailpipe powertrains by 2030.

Ultimately, Jaguar Land Rover has committed to being a net zero carbon business by 2039.