Which rumored gadget are you most excited to see at Google I/O? 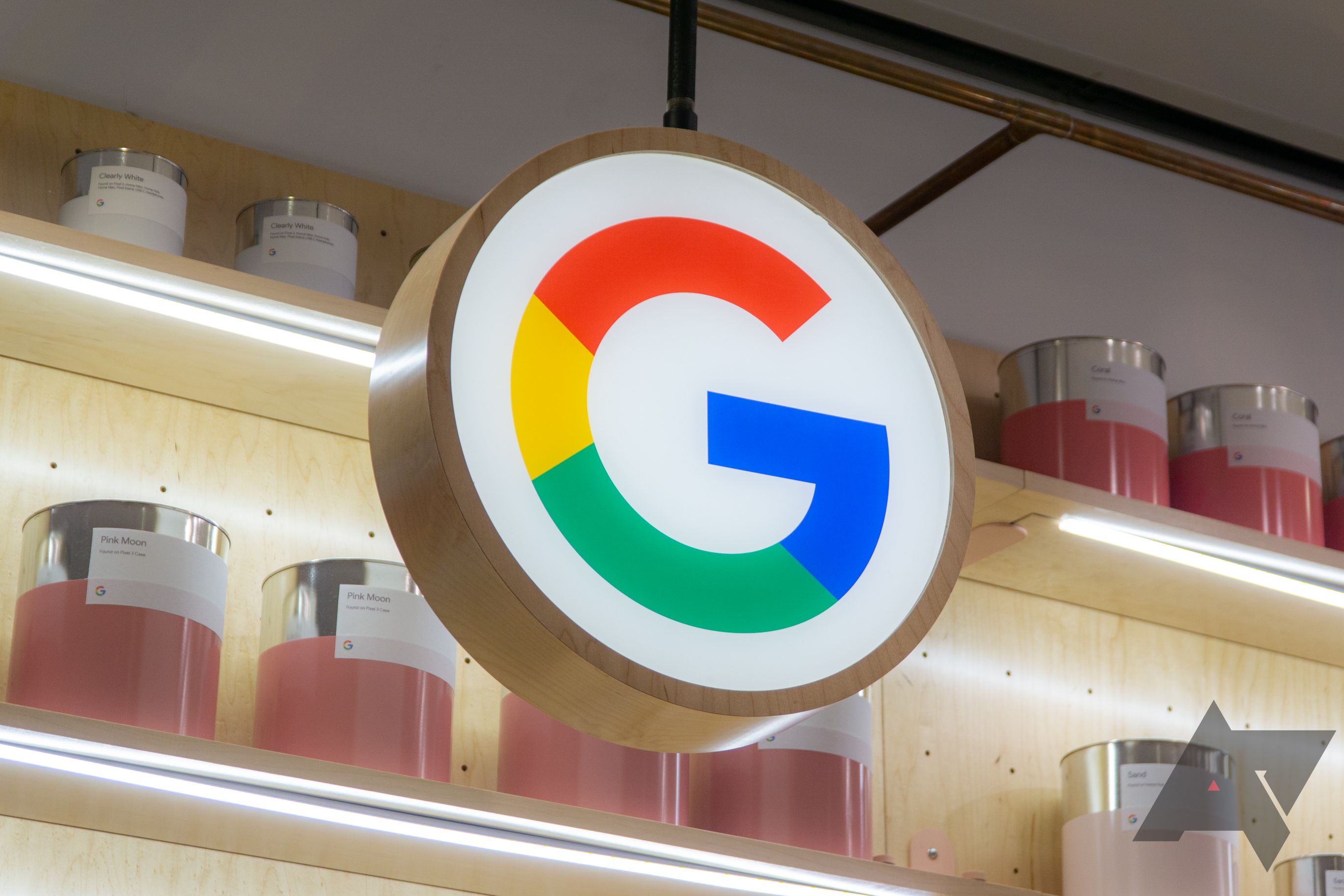 Pixel 6a? A detachable Nest Hub? Or something else?

Believe it or not, Google I/O is officially less than a month away, which means it’s time to start daydreaming about what gadgets might get a full reveal. The company has often used its developer-focused conference to announce an all-new slate of products worth checking out, and this year seems to be shaping up to be one of its biggest yet. We’ve heard all sorts of rumors about what might be in the works, with a little something to interest everyone.

There’s the Pixel 6a, of course — that one seems like a shoo-in, destined to become one of the best smartphones of the year. A more affordable version of the Pixel 6, complete with the same Tensor chip that impressed us last year. Sure, Google’s latest phones have faced their fair share of issues lately, but there are plenty of reasons to be excited about this one.

ANDROIDPOLICE VIDEO OF THE DAY

Shockingly, the Pixel Watch — or whatever it ends up being called — also seems like a strong possibility. After years of fan demand and endless rumors, we might actually get our hands on Google’s wearable competitor to the Apple Watch. It’ll also mark the second device to launch running Wear OS 3, following last year’s Galaxy Watch4.

Okay, but what about everything else? There’s a low-cost Chromecast in the works, a 1080p version of the excellent — though imperfect — Chromecast with Google TV. A strange Nest Hub rumor popped up a few weeks ago, pointing to a detachable tablet that you could carry around the house or keep docked in a counter-friendly bay. And then there’s the Pixel Fold, a competitor to Samsung’s Galaxy Z-series that seems likely to take advantage of Android 12L’s enhancements.

None of those last few seem like out-and-out guarantees, but they’re bound to make for an exciting I/O when it kicks off in May. With just a few more weeks to go, which of these gadgets are you most excited about?

Which rumored gadget are you most excited to see at Google I/O next month?

Will has been an Android enthusiast since he got his first smartphone in 2011. He loves watching movies, has a never-ending backlog of video games, and produces podcasts in his spare time. He lives in Buffalo, NY and is willing to give you chicken wing recommendations at any time. Just ask.

More
From Will Sattelberg