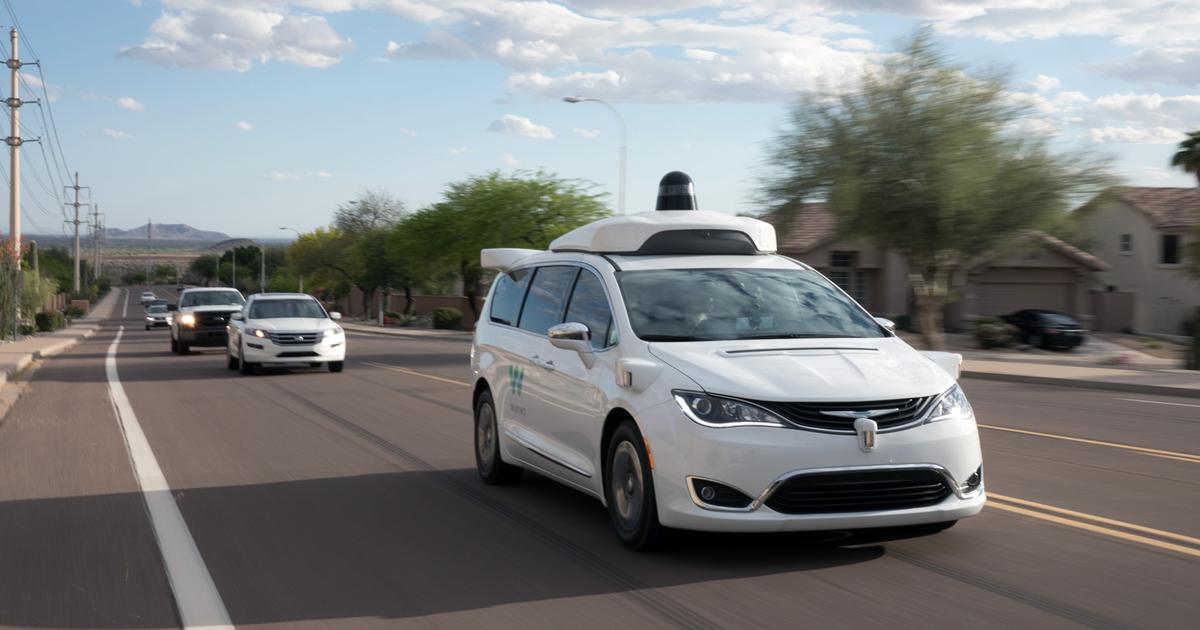 Back in 2018, Alphabet’s self-driving arm launched Waymo One, an app-based ride-hailing service where passengers got to ride in an autonomous taxi. But a safety driver was assigned to every vehicle, ready to take over if needed. Now Waymo is ditching the safety driver and opening up the service to the public in Phoenix.

After notching up more than 2 million autonomous miles, Google’s self-driving car project was given its own identity as a new company called Waymo. A few months later, folks in Phoenix were invited to make use of its autonomous taxis, followed in late 2018 by the launch of the Waymo One app.

At the launch of the One service, Waymo indicated its intention to eventually ditch the safety driver and have its vehicles go it alone. Earlier this year, some 5-10 percent of rides undertaken by a select bunch of Phoenix residents were completely driver-free. As from October 8, that fully driverless option is being opened up to members of the public.

Forbes reports that initial availability will be restricted to a 50-square-mile zone around Chandler, and vehicles will be regularly cleaned by AutoNation. Each robotaxi will also sport an upgraded air purification system, and have disinfectant wipes and hand sanitizer at the ready.

Waymo says that existing members of the Waymo One family will be the first to be given access to the service. Over the coming weeks, more members of the public will be able to tap to book an autonomous taxi.

But human safety drivers are not being retired completely just yet. Waymo is currently installing barriers in the cabins of vehicles in its fleet for the health and safety of passengers, and will re-introduce trained operators to the service later in the year to enable the service to cover a wider geographical area and increase on-the-road vehicle availability.