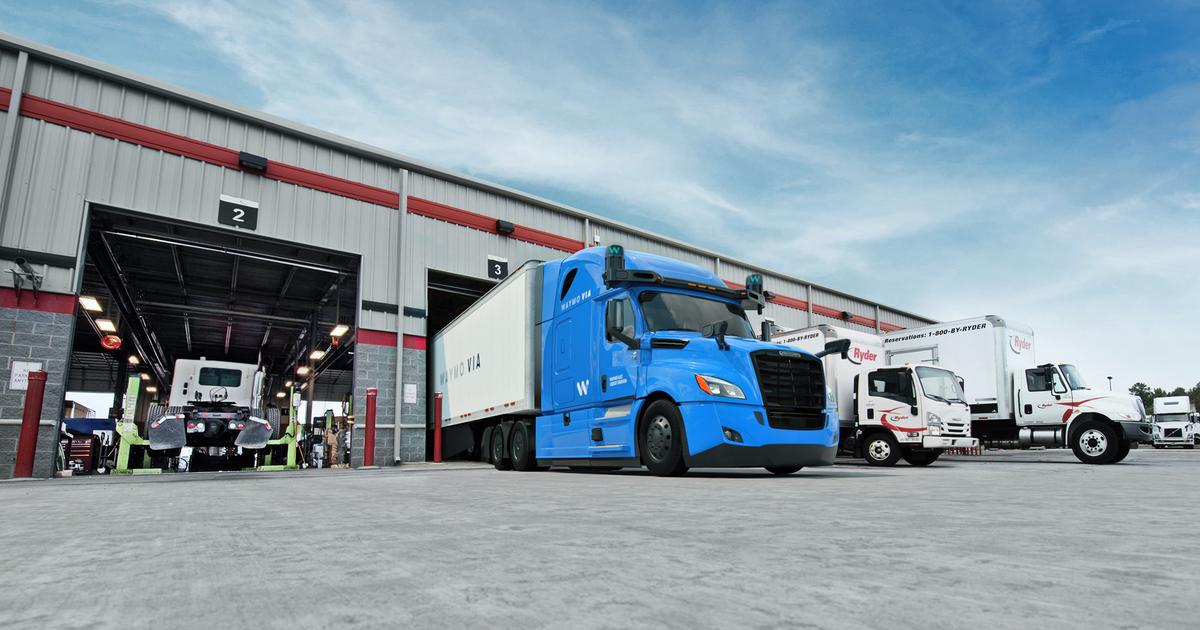 Alphabet-owned Waymo is looking to gain a strong foothold in the nascent autonomous freight industry, today announcing plans to build a dedicated hub for its self-driving trucks in the state of Texas. The facility will serve as the company’s primary base as it scales up operations across the southern US, and will be designed to support commercial services along some of the region’s major thoroughfares.

After clocking up millions of self-driving miles with its self-driving cars, Waymo made moves into the world of autonomous freight a few years ago and is now currently testing the fifth generation of its Waymo Driver technology on Class 8 trucks. It has also partnered with Daimler to develop fully autonomous trucking capabilities, and is moving cargo as part of pilot programs around the country.

The new facility follows the company’s other testing and operations centers around the US, but this one will be built from the ground up specifically for its autonomous trucking division, Waymo Via.

Spanning 9 acres in Dallas-Fort Worth, the center will accommodate hundreds of trucks coming and going, and facilitate larger and more complex testing as the company pursues Level 4 autonomy for its heavy haulers. It is being constructed with commercial operations in mind, to service the I-10, I-20, and I-45 interstate highways.

Alongside the announcement, Waymo also revealed it has partnered with logistics company Ryder to assist on the fleet management side of things. It expects this to help with things like maintenance, both preventative and incidental, and the optimal layout for the new hub. The company plans to move into the new facility early next year.