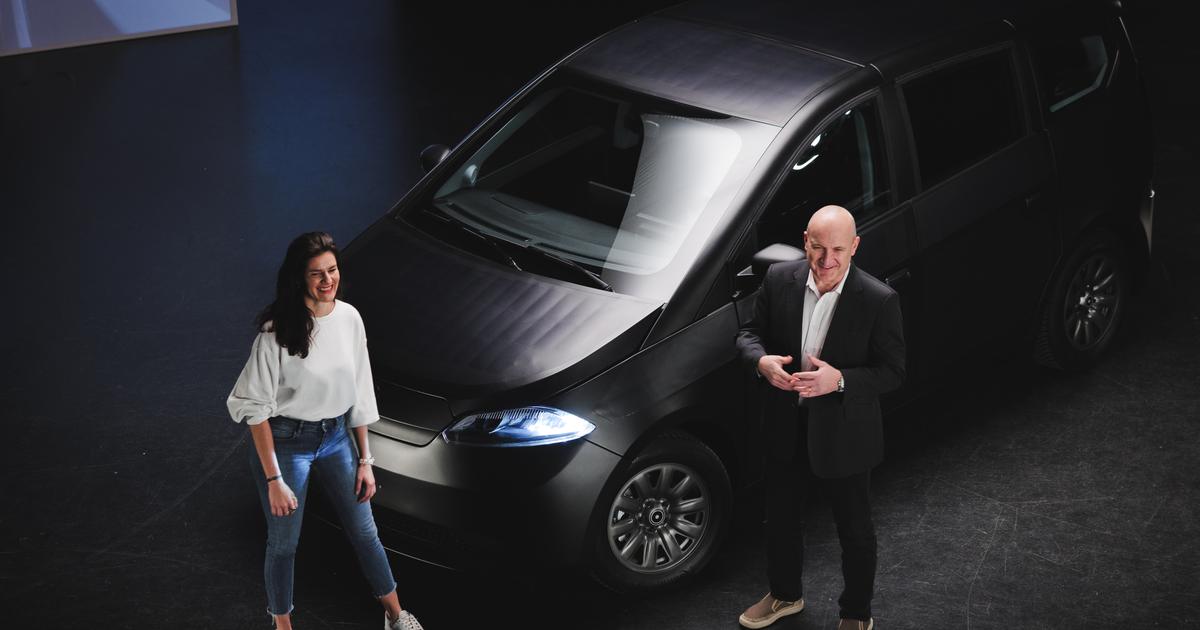 German startup Sono Motors has shown of its latest vehicle prototype at the online-only CES 2021 expo. The second-gen Sion features 248 photovoltaic panels integrated into the vehicle’s body that will top up its battery pack during daylight hours, for up to 20 miles of extra range per day.

The Sion EV initially went up for pre-order in 2017, with powertrain, battery and revised pricing announced the following year. Series design images followed, then a closer look inside the cabin before the company embarked on a community funding campaign at the close of 2019. We caught up with CEO Jona Christians for a chat about the project in January last year, with a new pre-production prototype promised before the close of 2020. That vehicle prototype has now been launched at CES 2021.

“We are tremendously proud to deliver on our promise to our community to showcase a product that can drive the transition to a solar-powered future,” said Sono’s co-founder and CEO, Laurin Hahn. “This journey started in a garage with a simple idea and has become a great force thanks to the overwhelming support of our community. I speak for our entire team when I say that the next generation Sion prototype is just the beginning, and we are keen to set through to realize our goal. We are looking forward to continuing our progress to deliver the first Solar EV for everyone.”

With this latest prototype, Sono has managed to install solar cells on all straight and curved exterior parts of the Sion SEV (Solar Electric Vehicle) – including the hood, roof, doors and rear. The idea is that the vehicle’s battery can get a bit of a top up from solar energy while it’s sitting in the parking lot or even stuck in city gridlock. In ideal conditions that’s hoped to translate to up to 34 km (21 mi) of range per day, and depending on how the family car is used, that could be enough for the commute to work and back without plugging in. It obviously won’t be enough for longer trips so the car can also be plugged in, with the total per charge range for the battery pack reported to be 255 km (158.5 mi) on the WLTP cycle.

The corrosion-resistant aluminum spaceframe and polymer shell of the prototype will likely be the same for the series production model. Inside, the infotainment system has been installed for the first time, and joins the Island Moss-based air filtration system, which has proven to be quite the talking point throughout the development years.

“Our natural air filter system breSono is a design highlight,” Christians told us last year. “We’ve integrated Island Moss into the dashboard and center console to complement the artificial air filter. breSono continuously improves the interior air quality while having a positive influence on the car’s interior humidity. When testing the efficiency of the moss, we found that it filters up to 20 percent of particulate matter out of the air. Since the moss no longer has an enzymatic reaction when in this condition, you don’t even need to take any special care of it. The moss is also easy to replace during a regular filter change.”

Sono has been working on the companion mobile app too, which will allow owners to check up on the vehicle’s location, battery status and solar charging level, as well as remotely control cabin temperature and lighting, afford keyless entry and so on. The app is also central to Sono’s plans for the car to be used in ride sharing, car pooling and power sharing – with users in total control of who gets access to the vehicle and for how long.

Essentially, this facility will allow owners to offer lifts to anyone registered in the scheme or just colleagues and friends, make the vehicle available for rental while they’re at work to earn some extra cash, or make the battery energy available to power appliances and tools at home or at camp.

“The global crisis caused by COVID-19 had an impact across the automotive and technology sector, hence on Sono Motors and its suppliers,” the company told us. “In response, we have adopted a laser-sharp focus on the delivery and development of the second prototype. With this strategy, we were able to deliver on our promise and continue our technology development through the crisis. We are looking forward to providing an updated development timeline as soon as possible, over the coming months.”

In a surprising addition to the CES livestream, Sono not only announced a partnership with e-shuttle company EasyMile but also revealed the first prototype of a solar trailer built in collaboration with Finland’s Valoe. Details are scant, but it’s reckoned that the setup could generate up to 80 kWh of energy per day when deployed.

The CES 2021 presentation can be seen in the video below.