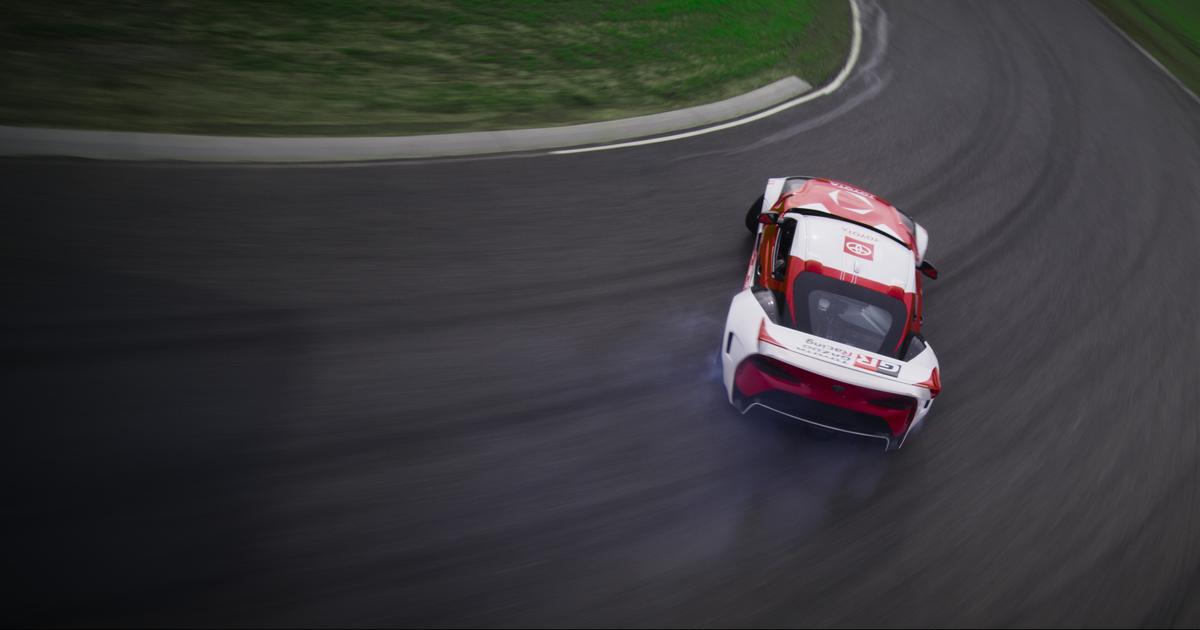 There’s a growing number of things we expect from modern automated vehicle technology, but that list definitely does not include going full-blown screeching, smoking drift mode at speed. That’s the benchmark Toyota Research Institute hit recently in a quest to develop autonomous technology that can extreme-maneuver its way out of danger like a professional race car driver. In a video clip released today, Toyota shows its specially prepared Supra drifting itself around corners and obstacles on a closed course.

Who says that autonomous cars won’t be as thrilling as regular cars? As you can see in the video, Toyota’s driver flips the autonomous switch on the Supra test car, takes his hands off the wheel and lets the car get to work throwing itself into tire-screeching drifts around corners and planted obstacles. Toyota Research Institute (TRI) made the successful autonomous drift run on the West track at California’s Thunderhill Raceway.

Toyota Research Institute’s Los Altos, California office started the work a year ago in collaboration with Stanford University’s Dynamic Design Lab, which had previously worked its magic on a self-drifting DeLorean . Of course, the idea on both projects was not to create an exhilarating auto-drift car but to push active safety technology to the extremes, mimicking professional driver-level maneuvering in a way that could avoid crashes and prevent fatalities.

“When faced with wet or slippery roads, professional drivers may choose to ‘drift’ the car through a turn, but most of us are not professional drivers,” explained TRI research scientist Jonathan Goh. “That’s why TRI is programming vehicles that can identify obstacles and autonomously drift around obstacles on a closed track.”

A passenger car equipped with such technology would be able to use controlled drifting as another tool to prevent a crash in scenarios such skidding out in snow or black ice.

Drifting on a closed 2-mile (3.2-km) stretch of track with defined obstacles is vastly different from doing so on a roadway with unidentified hazards and traffic, so we don’t expect the next Toyota Camry to be packaged with available auto-drift assist. However, Toyota plans to continue research into how automated tech can help “amplify human capabilities on the road,” including in extreme situations that push the limits of vehicular capability.

Check out the successful test run and further explanation from TRI researchers in the three-minute clip.