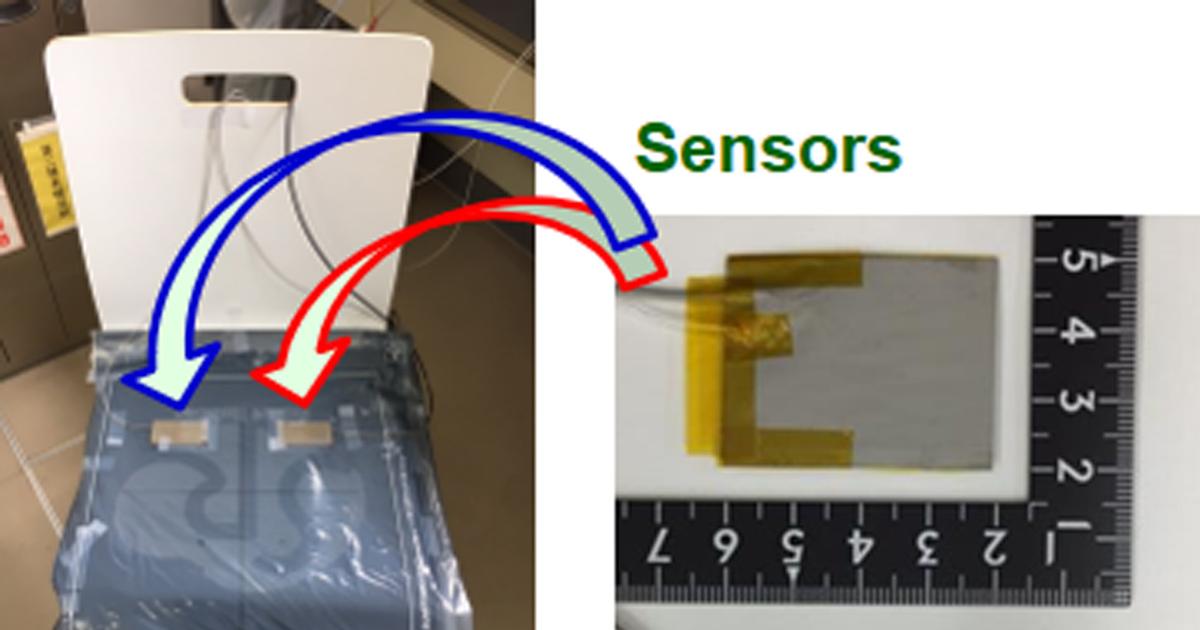 Although we’ve seen several systems that use vehicle-integrated cameras to detect intoxicated drivers, a team of Japanese scientists claim that such technology isn’t always reliable. Their alternative? A drunk-driver-detecting car seat.

Camera-based systems typically work in one of two ways. In some cases, exterior forward-facing cameras detect telltale car movements such as drifting between lanes or sudden corrective maneuvers. In others, interior cameras watch the driver’s face for things like closing eyelids or drooping head movements.

According to researchers from Japan’s National Institute of Advanced Industrial Science and Technology, both setups have potential drawbacks. The scientists state that the exterior cameras could be obscured by debris such as mud, while the interior cameras may not work in dark conditions.

In what may prove to be a more reliable alternative, the team has developed pressure-detecting seat sensors which could monitor the driver’s body movements.

One of those sensors, which was placed on the backrest of a chair, was able to detect a test subject’s heartbeat and rate of respiration – these factors change in distinctive ways when a driver is getting drowsy. Two other sensors, in the seat of the chair, were able to detect when a volunteer was leaning to the left or right – again, such movements can indicate that a driver is nodding off.

The sensors are made of piezoelectric materials, which produce an electrical current when mechanically stressed. Ordinarily, such substances can’t withstand high temperatures … and the electrical equipment used in cars is required to do so.

The researchers addressed this problem by sandwiching an electrical-current-detecting coaxial cable within a folded-over sheet of a special piezoelectric material. That material consisted of a polyimide plastic substrate with a film of zinc oxide deposited on one side, and a silver paste screen-printed onto both sides. The resulting heat-resistant sensor wasn’t adversely affected by temperatures as high as 250 ºF (121 ºC).

Plans now call for the technology to be integrated into an actual car seat, and tested on the road.

The research is described in a paper that was recently published in the journal ACS Applied Electronic Materials.