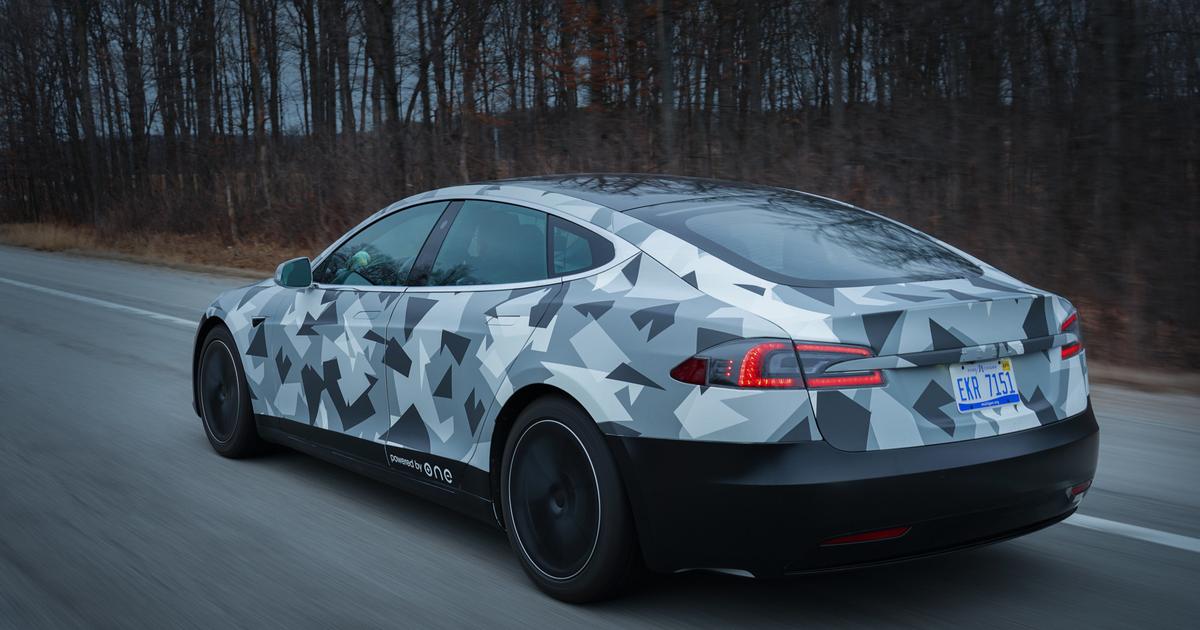 Michigan-based startup Our Next Energy (ONE) is on a mission to provide cheap batteries that propel electric vehicles much farther on each charge, and the last few months have seen it make some serious waves in the space. Having demonstrated a 752-mile (1,210-km) range for its Gemini battery last year, the company has now raised millions in new funding as it scouts locations for its first battery plant in the US, with production to kick off later this year.

To put ONE’s ambitions into perspective, the Tesla Model S has an EPA-rated range of 405 miles (651 km), using a battery pack with a capacity of around 100 kWh. Despite Tesla’s successes and the increasing popularity of electric vehicles, anxiety over charging infrastructure and range remains very real for potential buyers, and advances in battery technology will play an important role in allaying these concerns.

ONE hopes to play a significant part in this future with its Gemini battery technology, for now an experimental device with a 203.7-kWh capacity and a claimed energy density of 416 Wh/L. In December, the company retrofitted a Tesla Model S, called the Gemini 001, with the battery for real-world road testing to show what it could do.

A 752-mile road trip at an average speed of 55-mph (88.51 km/h) followed, with the company also handing over the Gemini 001 to a third party for further testing where it actually ran for 882 miles (1,419 km/h). It’s not clear what effect this larger battery pack would have on other aspects of the Model S performance (or what such a vehicle would cost), but the achievement is an impressive one.

“We want to accelerate the adoption of electric vehicles by eliminating range anxiety, which holds back most consumers today,” Mujeeb Ijaz, founder and CEO of ONE, said. “We are now focused on evolving this proof-of-concept battery into a new product called GeminiTM, which will enable long distance trips on a single charge while improving cost and safety using sustainable materials.”

To further these efforts, the company has just raised US$65 million in a new funding round led by BMW i Ventures. It also announced that it has secured contracts with four customers that amount to 25 GWh of energy storage capacity to be fulfilled over the next five years. The company says this is equal to 300,000 battery packs for electric vehicles.

It has now begun the process of evaluating sites for its first battery factory in the US, where production will start on its first product, a smaller battery cell called Aries, in 2022. It expects to demonstrate a production prototype of the Gemini in 2023.