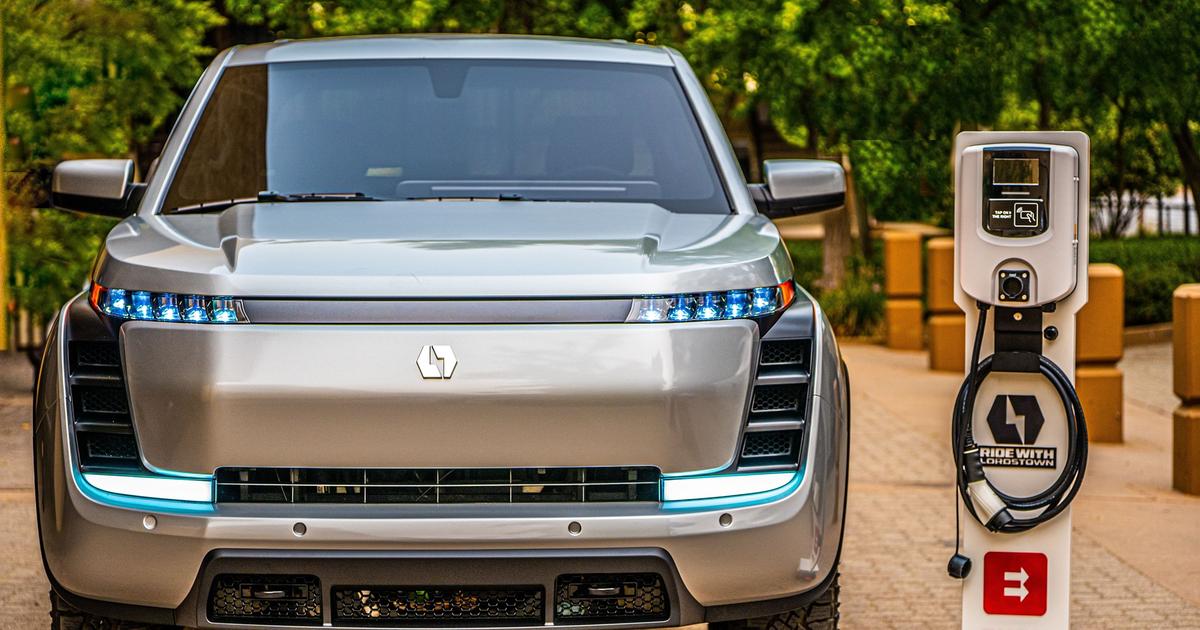 Lordstown will take the lead in integrating its technology and service protocols into Camping World’s network, including developing a comprehensive parts network. The company also plans to install its own independently operated service centers in high-traffic areas.

Moving forward from there, Lordstown and Camping World are also planning to work together on launching the market’s first high-volume electric RV (eRV). They haven’t announced any details just yet about what that vehicle could look like, but a Class C motorhome seems like it could fit the bill of a “high-volume” RV that could be built atop a full-size electric truck platform.

Lordstown and Camping World also plan to explore the possibility of a travel trailer with a lithium battery pack large enough to eliminate the need for a gas generator. That doesn’t sound quite as ambitious as electrified trailers that also eliminate LPG tanks and run entirely on battery power, or those that use their automotive-grade battery pack to power a drive motor to assist the tow vehicle, but it’s definitely a move toward the electrified camping trailer era.

“I’m excited about the first-to-market opportunities this partnership affords us,” Lordstown’s Steve Burns sums up.

Before any of those plans come to fruition, Lordstown will need to get the US$52,500 Endurance pickup to market. Launch is planned for the second half of 2021.