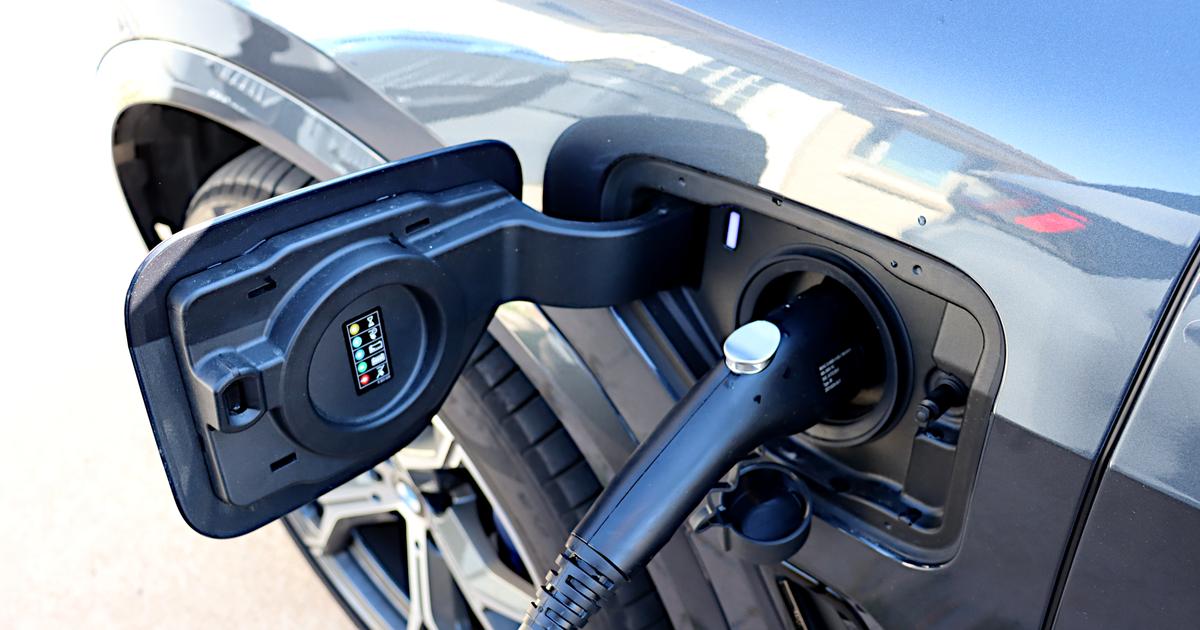 With the world shifting to electric vehicles, figuring out the best way to get a car charger for an electric vehicle installed is going to become common challenge for many of us. Here’s a look at what’s involved, and what factors to consider, when it comes to installing an EV charger in your home.

Ed’s note: This information pertains only to the United States and details will vary in other countries.

I recently decided to boldly go where no one where I live (that I know of) had gone before and installed an EV charging station at my home. I was initially unprepared for the complexities involved. Most homes in the United States have both 120-volt and 240-volt (commonly referred to as “110” and “220”) outlets installed. Nearly all of the plugs in our homes are 120V and the presence of a 240V is usually only in the laundry room and perhaps (if we’re lucky) the garage.

Having spent some time with an electrician, I learned that one plug is not like another. There’s more than one kind of 240V plug, for example, and they cannot just be swapped out at leisure. Then, doing some research on car charging units, I learned that there is a big difference between the power one type of plug can deliver over the other.

In the 240-volt department, there are two common types of power delivery options: 30-amp and 50-amp. The plug types are relatively standard in the US with a 240V/30A plug usually having three holes on a round receiver. Two of the holes are slanted slots, one as power delivery and the other as a neutral for return. The topmost hole is a round grounding plug. A 50-amp plug has three slotted plugs arranged like an upside-down spaceship from Space Invaders, two of which are power delivery with the other being a neutral return. The ground hole is, again, round and on the very top of the plug.

The 30A type is the most common in most US households, so if there is a 240V plug in your garage, it’s likely to be of the 30A variety (240V/30A). That can work for an SAE Level 2 charger (the most common, which use J1772 universal plugs) and for a slower Tesla-type charging unit. Most familiar with EV charging, however, will recommend a 240V/50A plug instead. I didn’t think it was much of a difference until I did some math.

Most electrical codes hold the maximum amount of power that a plug can deliver down to 80 percent so the circuit doesn’t overheat. For EV charging amperage is very important. A standard 240V/30A plug can deliver enough power to allow a 22.6-amp or 24-amp EV charger (commonly available types) to operate. A 240V/50A plug, however, will allow a 40-amp EV charger (also commonly available) to run. The latter will charge close to twice as fast as does the former. It makes a huge difference. Doing the math, it would mean a charge time reduction of about 70 percent, which in the real world would mean the difference between 18 hours to fully charge and 13 hours to do the same.

The cost to install either of these is usually about the same, though the wiring and plug for the 240V/50A is a little more expensive. Both are available off-the-shelf at any hardware store or parts catalog, so your electrician will have easy access to them. For my specific case, the difference in price was about $60 overall between the wiring, the plug, and the circuit switch for the 50A over the 30A option.

Finally, before we move on, it’s important to note that even higher amperages can be achieved, but those charging units will need to be hardwired to the circuit instead of plugged in, and are a very different ballgame. If your home has enough power coming in that you can set up a 70/80-amp circuit (allowing 50-amp utilization), that will allow charging at up to 70 percent faster than a 240V/50A plug-in charger.

There are a lot of charging unit options out there, ranging in price from around $200 to well over $1,000 … and that’s just the 240V/30A and 240V/50A varieties we’ve talked about here. Although a few cars do come with a charging unit included, most do not. The plug-in cord that most electric vehicles will come with likely plugs into a 120-volt household plug (which will literally require days to fully charge a battery-EV). Some have a 240 plug, but it’s usually a 30-amp and it may or may not include protective circuitry. And even if your EV has the correct plug for your setup, your friends or family that come to visit may not have the same plug for their vehicles.

Another consideration is whether your charging unit will be located inside or outside. If you have a garage that can fit your vehicle for charging, that is great and you’re going to need only an inside unit. If not, you’ll need a unit capable of handling the weather and of being secured or shut off when not in use to prevent theft. That limits the available units. Because I live in Wyoming and will be primarily charging in the driveway rather than inside a garage, I went with a unit that is certified to handle very cold temperatures. Including its charging cord, which is designed to retain elasticity in sub-zero temperatures.

The final consideration is cord length. Most chargers that plug in are designed to be mounted very near the outlet to which they’ll be attached. So outlet location and the length of that cord are important considerations. The charging cord, the cord which goes from the charging unit to your vehicle, should also be of a useful length. For example, because my charging unit is located inside the garage near its access doors, but most vehicle charging will happen outside of the garage, I opted for a 24-foot (7.3 m) charging cord so I can reach most port locations on any EV I might be charging.

An added benefit is that most of the recommended home charging units for EVs are connected and can meter the vehicle’s power input, meaning they can be easily programmed to take advantage of lower power rates at certain times of day.

The costs of a car charging unit and installation will vary according to circumstances, but most people can expect to spend at least $1,000 for an electrician if a plug must be installed and another $400 or more for a good charging unit.

If you are going to install a car charging unit in your home, it’s worth researching tax credits and other incentives based on where you live. Some cities and states offer tax credits for the installation and there is a federal tax credit you may be able to take advantage of as well.