Bugatti to build a production version of its Bolide hypercar 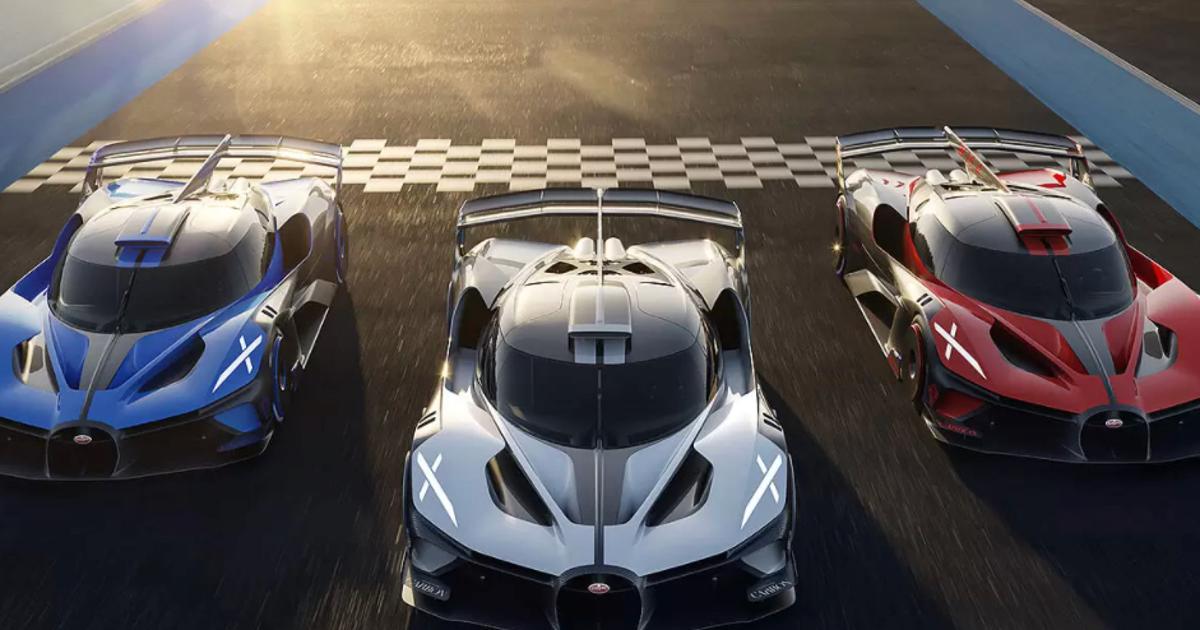 Last year when Bugatti announced its prototype Bolide hypercar, many multimillionaires were doubtless eager to obtain one of the ultra-extreme vehicles for themselves. Well, they’ll soon have the chance, as the French automaker is moving the Bolide into limited production.

To recap our previous coverage, the existing prototype Bolide is built around Bugatti’s quad-turbo 8.0-liter W16 engine, and was designed with track use in mind. According to simulations conducted by the company at the time of the announcement, the car was claimed to be capable of accelerating from 0 to 100 km/h (62 mph) in less than 2.2 seconds, and of reaching a top speed of over 500 km/h (311 mph).

Because the production car will be used by members of the public – or at least, a very few of them – extra safety measures are being built into it. These include HANS head-restraint system compatibility, an automatic fire extinguishing system, central wheel locking, and a six-point safety belt system.

Plans call for just 40 Bugatti Bolides to be designed and manufactured over the next three years, with delivery to buyers taking place in 2024. Each car will be priced at 4,000,000 euros, or about US$4.7 million.