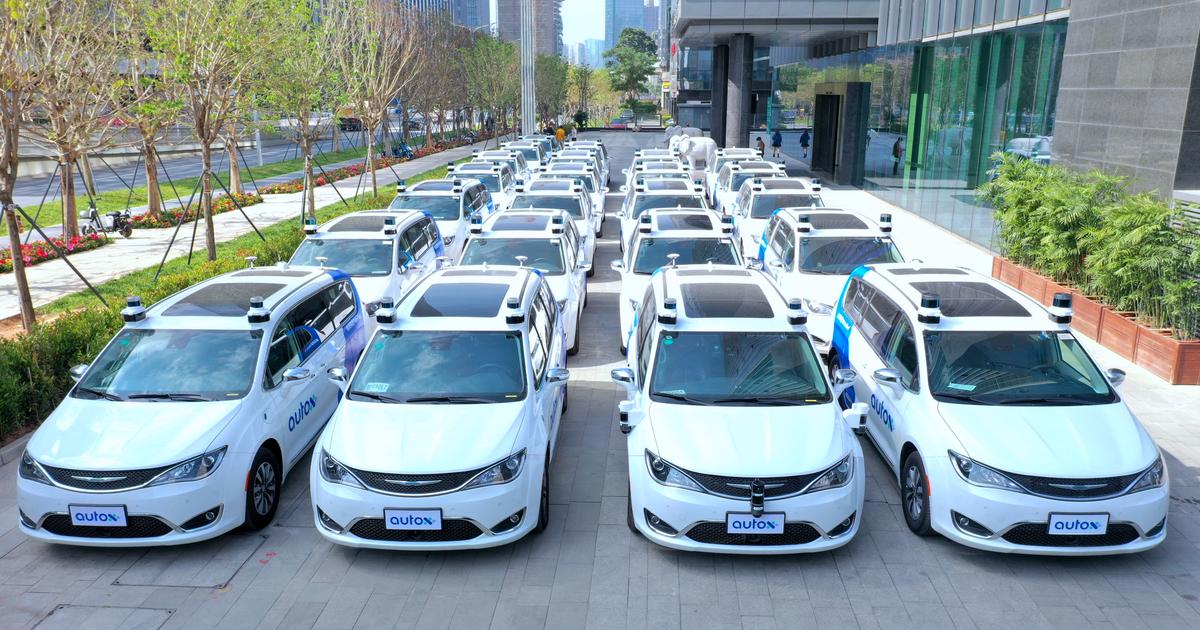 After joining forces with Alibaba’s Amap to pilot robo-taxi ride-hailing services in April, and then opening the service to the Shanghai public, AutoX has now launched the first fully driverless fleet in China’s Shenzhen megacity.

As with other autonomous vehicle ride-hailing projects around the world, AutoX RoboTaxis in China have so far had safety drivers ready to take over control of the vehicles should a problem arise. After conducting “driverless stress tests” using 25 vehicles for the last six months or so, the company has now deployed a completely autonomous fleet in downtown Shenzhen.

The vehicles are built around the company’s newly released 5th gen autonomous driving system, which benefits from more powerful sensing technology – including an array of ultra-high-resolution cameras, two LiDARs and 4D radars – to help the RoboTaxis deal with complex traffic scenarios. They’re also kitted out with multiple blind spot sensors that are reported capable of detecting large and small objects.

The company has posted a video to its YouTube channel where you can see one of the company’s autonomous taxis maneuver around vehicles on the road, give way to pedestrians and scooters, and make a u-turn – all without any remote operation or human assistance.

AutoX has more than a hundred autonomous vehicles operating in Shanghai and Shenzhen, and is currently undertaking five testing projects in cities around the world, including the US. Back in July, the company became the third firm to be granted a driverless testing permit by the California Department of Motor Vehicles – after Waymo and Nuro.